“A WIMP” (A Walk Into My Past) is a Ghanaian HIV/AIDS TV/Web drama series inspired by a true life story of a guy who deliberately spreads HIV to tertiary students.

Accra, Ghana -- (SBWIRE) -- 04/29/2014 -- Film World Multimedia Limited (F. W. M Ltd) is an integrated entertainment company focusing on creating conceptual motion pictures with the aim of making a much powerful impact. They also aim to bring joy to Africa and the world as a whole by telling more detailed African stories to the core. Their upcoming venture ‘A WIMP’ is a 30 minutes television/web drama series on HIV/AIDS with 22 episodes of intense and interesting drama for every season.

After deliberately spreading HIV/AIDS among lot of young women since his diagnoses a year ago, Offei Johnson, a 21 year’s old tertiary student decides to share his past life with his therapist.

A WIMP is going to have the typical drama narrative storytelling style with the major character narrating his past life to his therapist and trying to make sense of it after every session of his weekly therapy. It involves the ups and downs, the challenges, the decision making and the choices he made as he lived his day to day life. This will involve his friends, family and everyone around him and their lives too.

The show will use typical Ghanaian lifestyle of the young, elderly, modern and to center on the subject matter which is HIV/AIDS. It will tackle the causes of HIV/AIDS, both conscious and unconscious, and how to live with the infection. Film World Multimedia Limited will use the drama series to enlighten the public about HIV/AIDS and create massive awareness.

Planned budget for the maiden season of ‘A Wimp’ is $200,00USD. Film World Multimedia Limited will use this money to produce 22 episodes for both television and the web. This will cover all the major steps of production such as pre - production, production and post production of every episode. A portion will also be extended for publicity purposes. 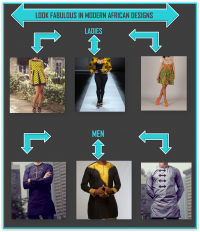 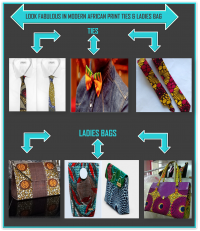