This is a feature length documentary told by actual war vets and their families about the horrors of war and returning.

Los Angeles, CA -- (SBWIRE) -- 05/21/2014 -- This is a gritty documentary filmed on location in Encino, CA featuring combat military veterans who served post 9/11. We hear first-hand their traumatic stories of war and what it is like for them coming home after war. We also hear from their family members about how the military changed their loved ones. This documentary takes an unflinching look inside the minds of military men and women, sharing with the public at large the torment and suffering of being a combat veteran.

Joanne Busch and team plans to pull it off by keeping the filming venue self contained (on location) at donor’s home. They have an experienced director of photography/editor Nelson Lima who has a degree in film and has shot tons of projects.

This is a straight forward, one-on-one interview style documentary, self-contained with an experienced DP/sound crew/editor, and actual military vets including a Major still in active duty reserves. They need money for equipment rental, sound, post and rewards fulfillment. 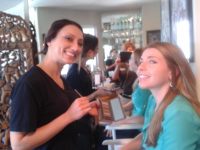 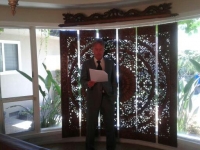 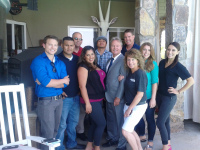