Are amalgam fillings composed of mercury mixed with silver, copper, and tin, safe to use?

McAllen, TX -- (SBWIRE) -- 07/29/2014 -- For Maria Indermuhle of Switzerland, getting dental fillings three years ago started a horrible nightmare in her life. Three years after she had her 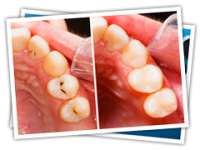 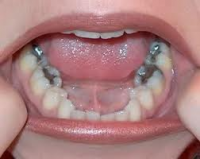 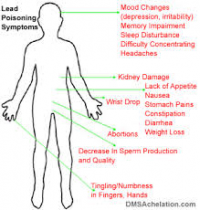