What began in 2011 with two hosts and four reporters has blossomed into more than thirty-four young adults hosting and reporting from all around the United States on topics that resonate with millennials throughout the globe. This is a show for teens, by teens, and with teens created and produced by veteran radio host and producer, Cynthia Brian whose radio broadcast has been airing live weekly since 1998. (http://www.StarStyleRadio.com)

Hosts interview authors, athletes, dancers, artists, scientists, astrologers, actors, Olympians, and other celebrities as well as outstanding teens making a difference from around the world. Express Yourself!™ is an outreach project of Be the Star You Are!® 501 c3 charity (http://www.BetheStarYouAre.org) to give youth a voice. In 2017 Be the Star You Are!® is proud to celebrate it's 18th anniversary of being a 501 c3 non profit consistently honored as a Top Non Profit by Guidestar and Great Non Profits.

Here's what a few of the hosts and reporters say about their experience on Express Yourself!™

"This experience with BTSYA, Starstyle®, Voice America, and Express Yourself!™ has given me insight on what it means to have a voice and what you can do with it. I have been able to skyrocket my public speaking skills, giving me the confidence to speak my opinion with passion. I've made so many great friends with this show and I've become a part of a wonderful family. Thank you Be the Star You Are!®" Asya Gonzalez, Host/Reporter

"Working on Express Yourself! has honed my skills as a journalist to effectively report on a vast variety of topics. I have learned to think-on-the-go and to roll with the punches. Between technology issues or last-minute guest cancellations, this radio experience has really taught me that, no matter what, I can shine!" Henna Hundal, Host/Reporter.

"Since I was a child I was interested in media and communications. Cynthia Brian gave me the chance to really experience what radio and writing for a local newspaper was like. I never thought I'd be able to host an internationally recognized teen radio program. My love for radio and journalism has solidified because of Cynthia Brian and Be the Star You Are!. I am forever thankful for the opportunities and doors Cynthia has opened for me." Youngjoo Ahn, Teen Writer/Radio Host & Reporter.

"As a radio host, I never dreamt of one week talking politics with a numerologist, the next week being fascinated by the day-to-day routine of a child star, and weeks after talking to a four-time National Slam Poetry Champion, but through Express Yourself Teen Radio on the Voice America Kids Network, I gained these sorts of unusual yet eye-opening experiences. If any community is only as great as the people it consists of, then Be the Star You Are!® is truly special." Zahra Hasanian Teen Host/Reporter.

"I always wanted to be a radio host, not just a reporter for Express Yourself!™ Unlike a repeater with a set script, a host can create new discussion topics or lead the conversation in different areas with reporters and guests. Along with this, a host must keep the show going and bounce off new ideas when the conversation is getting dry. I am so grateful for Be the Star You Are!® and all the opportunities it has given me to express my voice and be a leader." Maria Wong, Teen Host/Report & Book Review Coordinator.

Give the teens a listen. Express Yourself!™ is where teens talk and the world listens. Tune in on Tuesdays, Noon Pt/3pmET on the Voice America Kids Network at http://www.voiceamerica.com/show/2014/express-yourself and see photos, descriptions, blogs, events, and more at http://www.starstyleradio.com/expressyourselfteenradio. 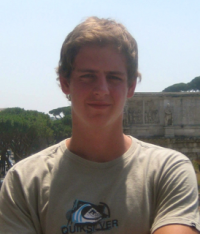 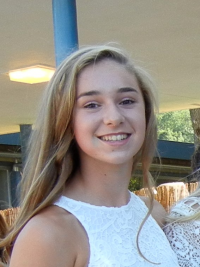 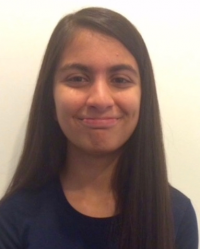 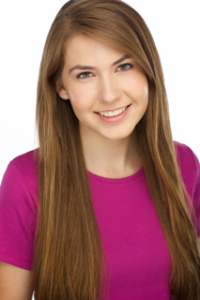 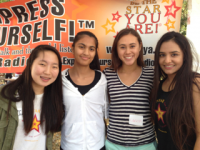 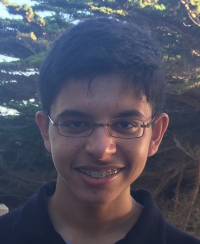 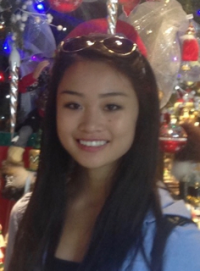 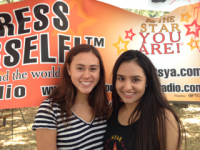 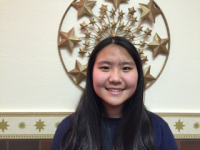 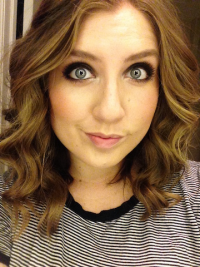 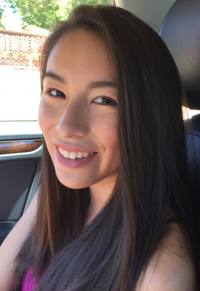