Beverly Hills Gem is an established retailer and appraiser of objects of Fine Art. Through the centuries, enduring objects of art last and hold their value well. Emeralds have been highly valued throughout the ages and were considered important, sacred stones in many cultures. The dazzling beauty of emerald gemstones led the Egyptians to revere them as a sign and grantor of eternal youth, early sailors even valued the stone for its believed ability to calm stormy seas, and the Romans believed that gazing upon the stone would restore eyesight. In many cultures across the world the stone became known for imparting psychic abilities such as the gift of foreknowledge of future events and even today many acclaimed psychics wear the stone believing in this ability. With the innate beauty of this stone that has captured the attention and imagination of mankind for thousands of years, it is easy to see why large emeralds have value as objects of art. The owner of the “Cleopatra Emerald”, a large emerald that is one of the most beautiful of its kind, states that the "Cleopatra Emerald,” “…is not suitable for jewelry for its rare and unique size. In addition to its art value, the gem value also makes the "Cleopatra Emerald" a unique one of a kind piece; therefore the estimated value of the emerald is priceless.” Individuals that would like to learn more about the “Cleopatra Emerald,” may visit the company’s website at Beverly Hills Gem.

$104.3 million - Sotheby's London, February 2010 - This life-size work ranks among the most arresting and iconic of the artist’s bronzes, and became the most expensive work of Art ever auctioned at that time.

Currently, the Cleopatra emerald is now on the market for purchase. For consideration, you can send your offer to beverlyhillsgem.com or call 888 311-7293. 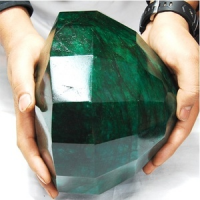 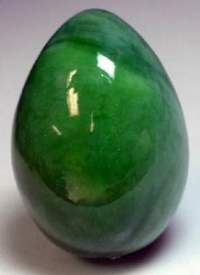 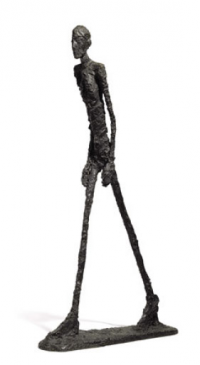 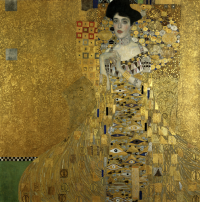