The Police Report stated that the driver admitted that he was traveling at 60 mph when he entered a curve in the road. The posted speed limit was 25 mph. The teenager lost control of the car, it went off the opposite side of Cathill Road, striking a wall and rolling over onto its roof.

An eyewitness informed the investigating officer that he observed a passenger being ejected out of the car through the rear windshield. He ran to the young man to render aid and found him dazed and bleeding from the head and face.

Attorney Newell commented on the settlement: “I am happy that the car insurance company made a very fair settlement offer which avoided the necessity of suing my client’s friend and classmate. Teenage drivers and high speeds are a potential lethal mixture and we are fortunate that none of the 3 occupants sustained life-threatening injuries.” 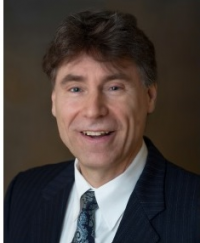