Draper, UT -- (SBWIRE) -- 12/04/2012 -- With over 30 years of experience in the network marketing and MLM training as a coach, the German born Christel Frank is a tremendous support and impetus for both the Norwegian and European markets. She has proven experience from well-known networking companies like, Avon, Nikken and Creative Memories.

Likewise, Christel Frank has for years been commissioner of the German direct sales organization UVDV, where she also to have been the link between members and the respective company also has been an advisor and liaison acc. policy, strategic communications, and consumer finance, and was responsible for media consulting and contact with social media, the objective has been accepted by consumers that the network company is an ethical distribution channel.  With Christel Frank's dedication and extensive experience in network marketing, we see very light on further development of our organization in Norway and the rest of Europe. 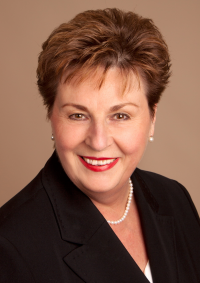