Los Angeles, CA -- (SBWIRE) -- 12/11/2012 -- It’sofficial! Swedish actor Christian Magdu is one of the latest additions to the Academy of Television Arts and Sciences (ATAS) member roster (in the field of Performers). This highly selective group of television industry players is based on current, active members referring and endorsing a new candidate, plus that candidates need for a rather extensive body of work.

The Academy of TV Arts and Sciences is mostly known for it’s Emmy awards, where excellence in American and foreign television, mini-series or movie made for television is honored each year with statues (the TV equivalent of the Oscars)but is also active in peer groups, Q&As, screening and community charity.

”It’s a great and very humbling honor to be invited in to this group of peers that I have such admiration and respect for”, Christian Magdu says. ”Some of my favorite stories are told today on television, in shows like Showtime’s Homeland and HBO’s Game of Thrones and Boardwalk Empire.” 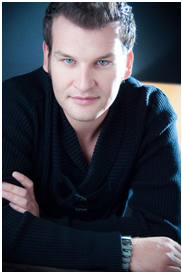 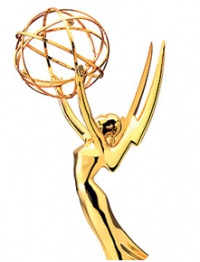