Washington, DC -- (SBWIRE) -- 07/19/2012 -- Six crowdfunding platforms and affiliated companies, representing half the board of the National Crowdfunding Association (NLCFA) have left to join forces with Crowdfunding Professional Association(CfPA). 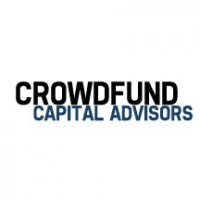