Vancouver, BC -- (SBWIRE) -- 12/13/2013 -- Tide Waters is a post-apocalyptic sci-fi crime series with supernatural elements. Four days before the start of the pilot episode, an apocalyptic event occurred, and Tide Waters – a small fishing town – was the only settlement on Earth to survive.

With the end of the world so fresh and the residents in shock, Tide Waters carries on. The community is aware that the rest of the world is gone, but with little else to do they go to work, to school, to the store. The panic and chaos one would expect after an apocalypse is absent from Tide Waters. Until a copious amount of bodies start to wash up in their harbor.,, and it becomes clear that the apocalypse is not at all what it first appeared to be.

The makers of Tide Waters have already started working on its pre-production. They are budgeted and scheduled. As they get closer to meeting the financial goal, they will start to book and commit to the elements necessary to make this show.

The production phase will require 12 shoot days for this project. The script is 53 pages and the team feels like a 12 day shoot will be more than enough to accomplish what is needed.

Post production will start immediately after production and is estimated to take to be complete by the spring of 2014. The makers intend the final product to be approximately 55 minutes in run time with an intended premiere in September 2014. 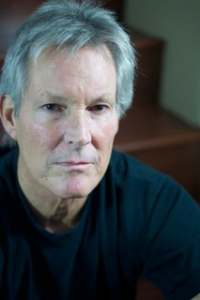 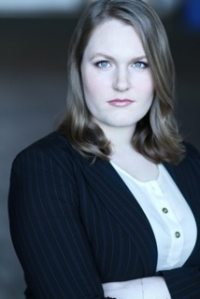 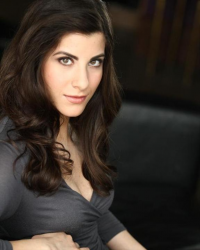