Employment Law Solicitor John Booth warns employers to be mindful of the penalties that can be imposed for underpayment of employees.

Liverpool, UK -- (SBWIRE) -- 01/20/2014 -- The Department for Business, Innovation and Skills (BIS) has operated a scheme since 2011 under which employers who pay their workers less than the National Minimum Wage (NMW) can be “named and shamed”, with their names published by HM Revenue and Customs. The scheme was amended in October last year to make it easier to do this. The requirement that the employer must owe its workers at least £2000 in total, and £500 on average per worker was done away with.

Now, in a move to show that the initiative has teeth, the maximum penalty payable by an employer (on top of paying back pay to the workers concerned) is to be increased from the present £5000 limit to £20,000. The Government have also made it clear that they intend to legislate to allow the penalty to apply in relation to each underpaid worker, rather than in relation to all of them together, as at present. That could seriously damage small employers businesses.

Employers have to be careful as they can accidentally find themselves in a position where they are accidentally paying less than the NMW. A typical case arises when a low paid worker earning just above the NMW is advised that he or she is a “salaried” worker on a fixed monthly wage and that they are required to work whatever hours are needed to carry out their work duties. If their wage divided by their salary results in a wage below the present NMW, the employer may find HM Revenue & Customs enforcement agents knocking on the door, and their names being published.

The Government's own website has a useful National Minimum Wage calculator allowing employers to check if they owe minimum wage employees any additional payments.

If you employ workers on NMW rates or close to it, it would be well worth while taking legal advice to keep out of difficulty.

This article was written by John Booth, an Employment Law Solicitor at Canter Levin & Berg. For advice on all areas of Employment law, including the National Minimum Wage, you can talk to John or one of our other Employment lawyers by calling 0151 239 1000. 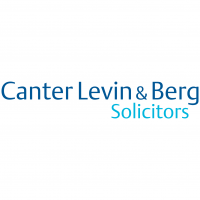 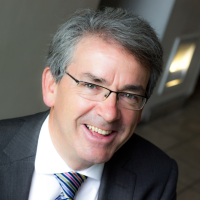