The documentary puts the focus on dramatic decline of insects that threatens the world.

It is a passion project for the award winning filmmaker, who is deeply concerned by the drastic plunge in the number of insects around the world. Since human existence depends on survival of insects, it's an alarming issue that should be a concern for everyone.

For the documentary, Georgina Willis has joined hands with Dave Goulson, founder of The Bumblebee Conservation Trust. The reputed biologist and author is the narrator of the documentary.

Talking about the association Georgina says, "I was lucky enough to get in touch with Dave and we initially talked over the issues. He shared his vision for a feature film and it was a great pleasure to work with him. He was able to convey the seriousness of the issue and also offer some remedies for this crisis."

Unfortunately, the documentary had its fair share of struggles in the past year. The day the crew went to interview Goulson would be the first day of the lockdown in the UK. The lockdown also meant that London Image Festival had to be cancelled.

But LIF allowed Georgina and her team to utilize the unused resources, equipment and office as studio space. She also shot around Hertfordshire and recorded Goulson's narration for the documentary.

"We had to think of novel ways of filming. It was a real challenge and a huge macro photography endeavour. I was absolutely determined to get this documentary finished," says Georgina. Now in post production, this crucial documentary is expected to be completed by August 2021.

About Georgina Willis
The filmmaker who debuted at Cannes 2003 with the remarkable feature Watermark, is also a renowned photographer whose work has been published in The Independent and The Times. 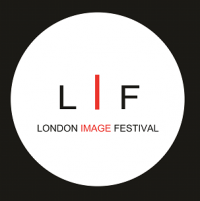 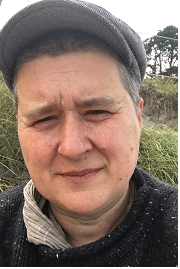 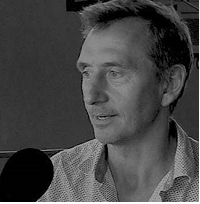