Manalapan, NJ -- (SBWIRE) -- 04/29/2013 -- Hot new artist, Matthew Schultz releases much anticipated new single “Right Heart, Wrong Time.” This is the follow up release to the hit song “Money or Me”, which remains at the top of the charts (No. 1) on ReverbNation, for over 20 consecutive weeks and counting. “Right Hearts, Wrong Time” is a unique blend of Latin, Rock and Dance. This song captures the essence of Latin Culture, while combining today’s hottest house music. Schultz’s seductive baritone voice is tailor woven into beautiful nylon string Spanish guitars riffs. Schultz, divulges his passion for capturing the emotion tided to finding the perfect person (Right Heart), but due to current circumstances, and not being able to be with that person (“Wrong Time). Co-written by the talented and upcoming artist, Alessia Guarnera. Renowned producer, Armond Guarnera provides cultural authenticity through his instrumental experience with various music cultures.

This track was recorded in Staten Island, NY and features Cristobal Cintron one of the original touring members of the iconic band Gipsy Kings. Schultz grew up listening to the Gipsy Kings and was heavily influenced by the passionate sounds found in their music. Gipsy Kings were known for hit songs Bamboleo, Volare and Djobi Djoba.

Matthew Schultz is slated to release a remix of “Right Heart, Wrong Time” with Mr. 305 - Pitbull’s camp, incorporating a feature from David Rush & producer Pointblank Pro in early June. David Rush is most known for his hit single “Shooting Star” featuring Pitbull, LMFAO and Kevin Rudolf that topped the US “Billboard Rhythmic Top 40” chart. He was also featured in Pitbull’s song “Go Girl” and “Everybody Fu©ks” along with R&B superstar Akon. Schultz is very excited about this project and foresees the remix gaining global attention. He hopes to hear his new hit blasting in clubs everywhere.

Matthew Schultz is exploding all over the media. His digital footprint is gigantic. He has millions of views on his Youtube video “Money or Me” with Hip-Hop legend Jim Jones and has been covered by The Source Magazine, MTV, CNN, Skope, Hype Magazine, Social Magazine, CBS News, MSNBC, Starpulse and much much more! 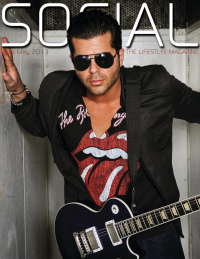 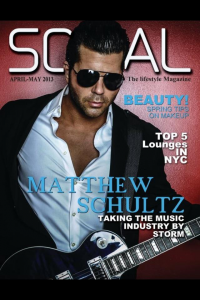 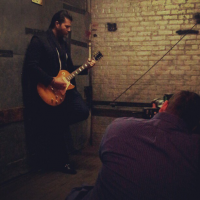