Shelley K. Wall has volunteered through three hurricanes and one tropical storm that dealt hefty blows to the local community as well as her own business and personal life.

Houston, TX -- (SBWIRE) -- 08/21/2013 -- Shelley K. Wall has volunteered through three hurricanes and one tropical storm that dealt hefty blows to the local community as well as her own business and personal life. Her latest novel extrapolates bits of those experiences into the setting for a creative romantic suspense.

Flood, Flash, and Pheromones is a lively, fast-paced story that begins during the storm surge of a gulf-coast hurricane and continues through the aftermath of recovery efforts.

Hurricanes, high winds, helicopters, hormones, and a hot man—who’d have thought that a research scientist’s life didn’t have turbulence?

Research scientist Cassie Nunez has one goal. To develop the implant that will suppress violent urges in sex offenders.

Hurricane Amy has one goal. To destroy the Houston landscape and all of those in a three hundred mile vicinity.

Unfortunately, Cassie’s research is being pulled away by Hurricane Amy’s floodwaters.

Private investigator Greg Davidson just wants to get to his meeting. In one piece. Except this sexy, darned-near-drowned woman gets in his way.

You’d think saving a woman from a hurricane’s flood waters wouldn’t be too much for this former cop.

Until the news choppers fly in.

Greg and Cassie fight the sexual pull that’s stronger than Hurricane Amy’s torrential onslaught, only to find out that they aren’t sure if they’re on opposite sides of a game that has higher stakes than Cassie’s research.

About Shelley
Shelley lives in the Houston area and is the author of six novels of suspense, romantic suspense, and contemporary romance. She grew up in Missouri, graduated from Oklahoma State University, and took post graduate courses from OSU and the University of Wyoming.

Shelley has worked for many years in Information Technology and recently chose to dedicate her efforts to pursuing a second career in fiction.

She's a member of Romance Writers of America, The Writer's Guild, and Sisters In Crime (SinC)--and several techie organizations that we won't mention. Her work is varied and has been compared to several big named authors. Two of her recent works were chosen as finalists in the Denver RWA 2012 Molly Awards and the Denver 2013 Aspen Gold Awards. 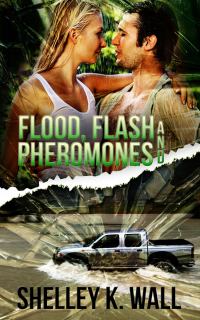 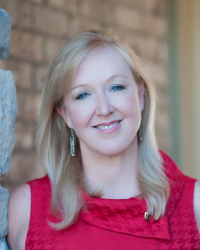