Grand Haven, MI -- (SBWIRE) -- 03/05/2014 -- Neil Jacobs has spent most of his adult life traveling, studying, performing, and living the music in unlikely places at unlikely times. In the past he has had some financial support in the form of grants (studying with the Gypsies of Spain in Andalusia, or after the tragic war in the Balkans), but most times it has been without funding, often producing non-commercial music, on an absolute shoestring budget.

The "Peasant Sabbatical" is a CD where acoustic 12-string guitar meets world music, with some help from other talented musicians, particularly on violin and acoustic bass. Neil also adds instruments such as tamburitza, brac, prim, mando-cello, button accordion, and tambura. It is a project very dear to Neil, and perhaps his best work so far. This is the first project where he took great care to create a musical score for each song prior to recording. If the project is successful, Neil plans to offer a corresponding musical songbook as well.

This will be Neil’s sixth CD project, and he has a history of producing quality recordings. All his prior CDs have also been critically acclaimed. However, being solely an independent artist, the process of producing the CD has always been a difficult journey for Neil.

This project is already nearing completion. The music is already scored, arranged, and recorded, and all contributions received will be used for the critical final steps that include: artwork, mastering, production, and promotion of the CD. 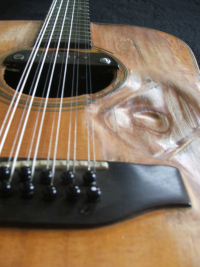 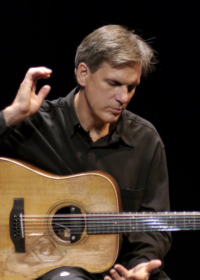 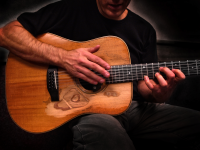