Draper, UT -- (SBWIRE) -- 07/10/2013 -- The furor over the transformation of the Disney’s Meredith figure from a ‘rough tough independent girl’ into “just another princess“ is propelling “the other kind of princess” movement forward. A six year-old independent Princess startup is gaining popularity. Started in 2008 by Ron Hatfield a grandfather of 50 grandchildren who was trying to find something fun for the grandkids to do, Princess Festival is an empowering and fun adventure event for young girls, which continues to increase in popularity. 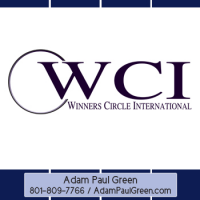