"We are privileged to be gaining these distinguished new trustees. Each has demonstrated an unswerving commitment to continuing our mission of academic excellence and social responsibility. Their exceptional records speak for themselves, and we look forward to their combined experience bringing much benefit to our school's diverse community," stated Michael Baiamonte, Chairman of the Board of Trustees.

Jeffrey S. Bass is a founding member of Shubin & Bass, P.A. which represents individuals, businesses, governmental entities, and universities in all manner of commercial trial court litigation, administrative proceedings, and appellate matters. Bass serves as a commissioner for the Third District Court of Appeal Judicial Nominating Commission, where he was appointed by Gov. Jeb Bush in 2006, re-appointed by Gov. Charlie Crist, and where he continues to serve. He earned his bachelor's degree from Duke University, and his law degree from the University of Miami.

Sonia Escobio O'Donnell is an attorney at Carlton Fields Jorden Burt, and represents corporations in civil litigation at both the trial and appellate levels. She advises clients on issues of grand jury subpoenas and white collar defense. Previously, she was the Executive Assistant U.S. Attorney and Special Counsel to the U.S. Attorney. O'Donnell earned both her bachelor's degree and a law degree from the University of Florida.

Jack Brumbaugh, Trustee Emeritus, is a board certified civil trial attorney with the Miami/West Palm Beach firm of Richman Greer, P.A., where he serves as chairman of the firm's Executive Committee. He served on Palmer Trinity School's Board of Trustees from 1996 through 2006, including five years as chairman of the board, and in 2003 led a successful effort to purchase land for the 33-acre South Campus. Mr. Brumbaugh is a former chair of the American Bar Association's Standing Committee on Specialization, as well as having served as chair of the Board of Legal Specialization and Education of the Florida Bar.

For more information about the school, visit www.palmertrinity.org 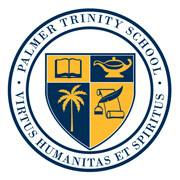 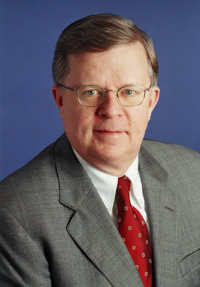 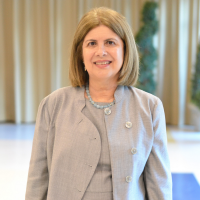 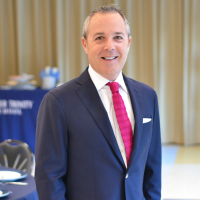 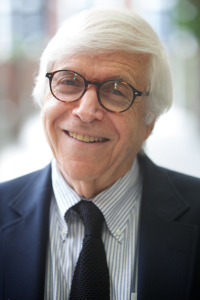