Any young person with an interest in the performing arts should take notice of the Summer Intensive coming to Newtown, PA.

Drew Van Acker grew up in Medford, New Jersey and attended Shawnee High School, where he began acting in their high school drama classes, and he also played on his school's soccer and lacrosse teams. His soccer abilities led him to receive a soccer scholarship to Towson University in Maryland. While attending Towson, Van Acker took a number of theater courses in order to refocus on acting. There he focused his academics on acting. He will be returning to the Philadelphia area to help coach students at the BBT workshops.

Van Acker says, “I’m thrilled to return to my home area, to meet and work with the Broadway Break Thru students”.

More celebrities will be helping students hone their craft at the summer intensive.

So You Think You Can Dance finalist Ricky Jaime will be on-hand as well. Ricky Jaime began exploring dance at the age of ten. Ricky has been a part of hit television shows like Bunheads, Glee, and has guest performed on Dancing with the Stars. He trained in different dance studios in Miami, FL, before his family moved to Tampa where he began to cheer competitively. Since his move to Los Angeles in November 2012, he has had the opportunity to work on two films. Ricky was a featured dancer in the Disney musical Teen Beach Movie.

Broadway Break Thru has held celebrity workshops throughout the country, bringing education in performing arts to places all over, this season the elite performing arts program will hold intensives in Chicago, Boston, Orlando and Grand Rapids, Michigan.

Broadway Break Thru is the creation of former Broadway performer and Disney, Nickelodeon and Broadway casting director, David Petro.

Students take these 20+ classes throughout the week-long program:

During the week, students conceive, write, direct, cast, shoot, edit and produce their own short feature films. Students also perform in Mini Musicals, which this year will include excerpts from Wicked, Rent, Mama Mia, Motown, Footloose and Mary Poppins.

The intensive will also include a Free Teacher Day, where performing arts teachers in the area will be given access to continuing education and networking opportunities.

For more information or to register please visit www.BroadwayBreakThru.com. 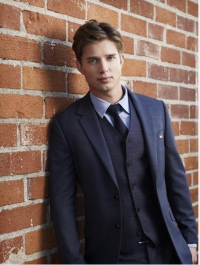 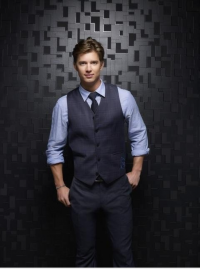 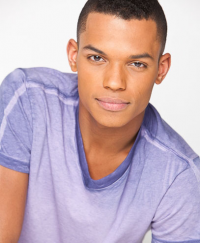 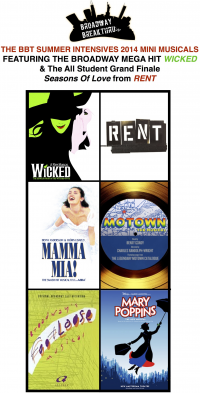 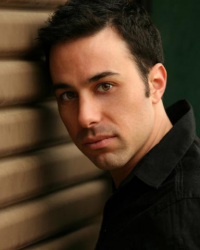