The veterans do it for each other and to show their spirit.  Wounded warriors and citizens alike are coming together, showing their determination to overcome obstacles, in this volunteer physical challenge.  Together, they will climb Mt. Kilimanjaro to reach the highest elevation in Africa, the summit of the highest free-standing mountain in the world. This is a life changing event for the veterans participating.

McCoy, Wheatley, and their veteran-owned business, Wheatley SPI, LLC, are working toward sponsoring and putting together a team of up to five veterans to participate in the climb. Funds raised through the campaign will help make this possible and will support Philadelphia Veterans’ Comfort House (PVCH), a homeless shelter for veterans, and the Military Assistance Project (MAP), a pro bono legal assistance service for veterans. The initial stage of the campaign is an effort through the international crowd-funding platform www.Indiegogo.com.

The campaign is well on its way towards its $17,500 goal, which will sponsor a team of five, pre-selected individuals. Four will be veterans (including McCoy), of which two are wounded warriors.  The fifth may be from the medical or sports field.  During the 7 day adventure, they will be trekking the Machame Route, which has a high success rate for climbers.  The campaign seeks to raise at least $3,000 per climber to pay for the direct expenses of the climb, excluding air fares, and to provide substantial funding to PVCH and MAP.

All funds raised will go to the campaign and to the charities, even if the full goal is not reached in the initial stage. The duration of the funding campaign is from January 23, 2014, through March 24, 2014 at 11:59 pm. 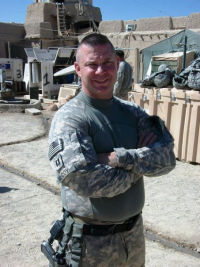 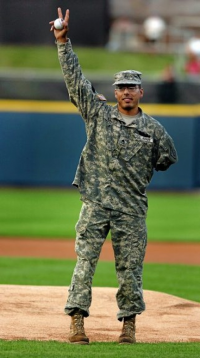 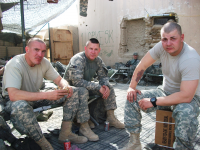 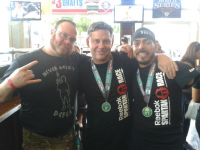