Pleasant Grove, UT -- (SBWIRE) -- 01/11/2017 -- Each December, Riverton High School experiences 'a shift' in atmosphere. This shift is not due to the changing weather in Utah nor is it because of the jolly holiday season. But rather this amazing shift in focus is founded in Riverton High Schools month-long charity drive; it's called 'Silver Rush.' 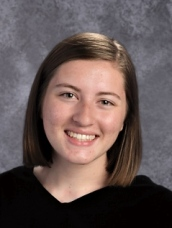