Dallas, TX -- (SBWIRE) -- 03/08/2013 -- From the first lines of the title piece from his new poetry anthology, On, poet Glenn McCrary takes readers on an inward journey. With only a first read it becomes clear that in the world from which McCrary writes the ordinary gets turned on its face. Delve deeper and the title begins to take on a persona of its own, leading the reader to wonder if it is merely a description or a command, not so much to turn “on” to the content but to turn “on” as individuals.

McCrary's poetry maintains its integrity and its style through each selection in On, which allows all of its parts to mesh perfectly and succinctly into a single homogenous unit with the whole standing as a pure and ineffable monument to the sum of its parts.

On is set to release in July, 2013 via McCrary's publishing house, McCrary Publications. It is to be a defining moment in McCrary's career and is sure to be the first of many poetry books to give shape to the voice projected through the words.

Glenn McCrary is a student at Southern New Hampshire University, hailing from Cordova, Tennessee. He invites the public to view his blog for a sampling of some of his unpublished work as well as selections from On. 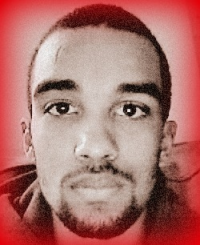 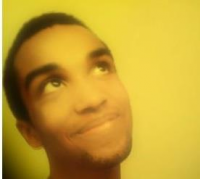 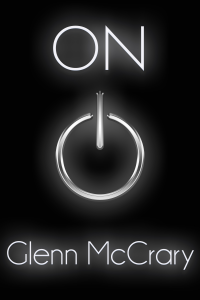