Black Leather Soles is a period drama set in Harlem during the 1930's about a once-gifted tap dancer struggling to keep his dream alive.

Against his father’s will, he runs away from home to pursue his dream. A prodigy, he gets his first gig dancing for the mob only to be caught-up in a shoot-out, leaving him unable to ever dance again.

Not wanting to go home as a failure, he borrows money from his former boss to open his own night club, living vicariously through his acts. Devastated from the aftermath of the Great Depression, he is left for broke, in debt and not to mention estranged from his father for many years now. With only seven days to repay his debt, and fear of losing his life and his nightclub, he hires all new acts hoping to bring in more money and buy a little more time. He falls in love with Candy, a beautiful chanteuse, who later tries to persuade him to forgive his father.

In order to maintain creative control and keep the integrity of the story, Gordon and his team has decided to finance the film themselves using crowd funding as well as private equity. Crowd funding allows them to be completely independent and also helps create and distribute the film precisely the way they believe it should be made. Funds raised from this campaign will go towards Pre-production/Development

This campaign will receive all funds raised even if it does not reach its goal of $50,000. 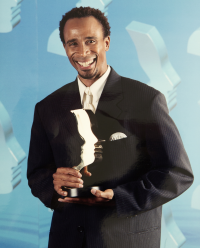 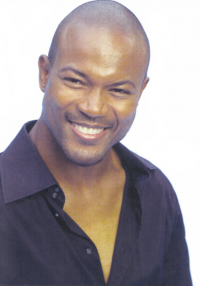 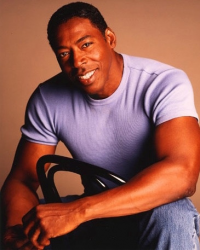 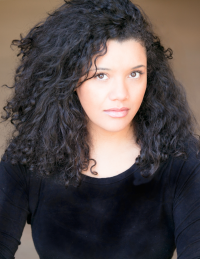