"I'm honored to be invited to show my latest film at the Golden Door Festival, and especially to be considered for the Women In Film-Alice Guy Blache Award. Alice Guy Blache was not only considered the first female narrative director, but also thought to be one of the first fiction directors of either gender", says Ms. Nilia, Owner and Founder of Radhaa Nilia Productions, who will be at the festival to meet and greet attendees. 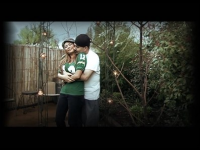 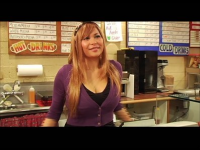