Now Seeking Community Support via Kickstarter, The Album by this Great Widow Artist is titled ‘Red Tan: From Tragedy to Victory’ & it is Creating a Major Buzz Worldwide!

London, UK -- (SBWIRE) -- 07/03/2019 -- Team Red Tan has proudly announced that the rising music star, Red Tan is on the verge of releasing her first debut album entitled 'Red Tan: From Tragedy to Victory'. This 13 track album is a rich collection of her own compositions that are daring, empowering and promising. Red Tan, who was born and raised in the Philippines, has recently launched a crowdfunding campaign on Kickstarter to raise funds and support for the album she's doing in the UK, while the goal of this Kickstarter campaign is to raise a sum of GBP 28,000.

"With a modern music style, this album is based on my real emotions and real life stories with a new take on pop and electronic dance music." Said Red Tan, while introducing the upcoming album to the Kickstarter community. In spite of dealing with clinically diagnosed depression and anxiety as well as her husband's passing two years ago, the UK-based Filipino music artist has made several accomplishments in the world of music. Furthermore, she is ready to record and produce 8 more tracks, 3 music videos, promote the full album and launch it globally by mid-2020.

The Kickstarter Campaign is located on the web at: www.kickstarter.com/projects/teamredtan/red-tan-from-tragedy-to-victory and backers from around the world can become a part of this project by making generous pledges and donations. The project offers a wide range of rewards and each reward comes with worldwide shipping. Furthermore, this album is already creating a major buzz in the world of music and more details are available on the Kickstarter campaign page of the project.

About Red Tan
Red Tan is an inspiring UK-based Filipino music artist, who has recently launched a Kickstarter campaign for her upcoming music album. The 13 track album is titled Red Tan: From Tragedy to Victory and it is a collection of songs written by the widow artist with deep influences from her tragic life experiences. 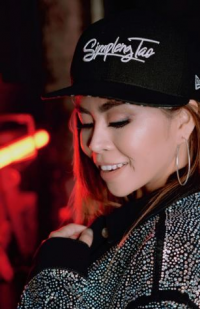 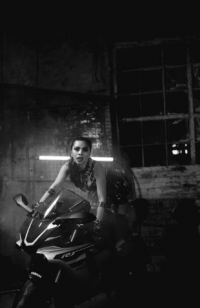