No Terror: Fashion and design to raise funds against terrorism.

Cologne, Germany -- (SBWIRE) -- 01/09/2015 -- Roughly two weeks before the terrorist attacks in Paris yesterday, Burrel was inspired to combat terrorism in a completely different way; with the ultimate weapon of capitalism. Capitalism has conquered mighty foes in the past including the Soviet Union while reconfiguring the controlling communism of China as barriers come down to let cash flowing in.

No Terror is being designed to create a new way of funding not only in collecting money but also in showing solidarity with people who suffer from and fight terrorism. Average everyday people can do something more than watching shocking terrorist acts on TV; they can buy No Terror products and clothing with the full knowledge that proceeds from sales will be going to very worthy causes such as the Red Cross and the World Health Organization.

Crowdfunding in the amount of $10,000 is sought to form the organization, develop the product designs and start selling their products online. All funds raised and money spent will be reported with full transparency and devoted to stand against terrorism and help victims in Syria, Iraq, Nigeria, Kenya and the Philippines.

This crowdfunding campaign ends on February 21, 2015.

The No Terror Indiegogo Page - http://bit.ly/1KlZiEt 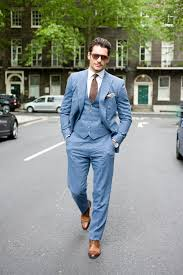 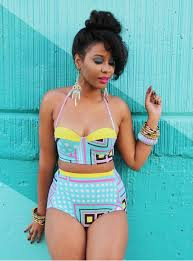 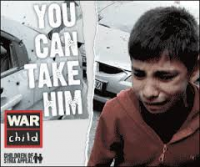