Los Angeles, CA -- (SBWIRE) -- 02/03/2015 -- Baltimore based artist N'cho Grace (pronounced Nacho) has been making a name for herself ever since she caught the attention of hip hop legend Eve last year. Before N'cho ever released her first single, the young, multi-talented artist earned herself a guest appearance on Eve's highly buzzed about track "Wanna Be," which also features rap juggernaut Missy Elliot.

Now focused on her own material, N'Cho Grace is back with a brand new song and video called "Brothers Gone," released in honor of Black History Month. The rising femcee uses her unique flow and cadence to deliver important social commentary over a refreshing, upbeat instrumental. N'cho's thought provoking lyrics aim to inspire her apathetic generation to rise above the distractions and obstacles of their lives and fight for their own rights.

Check out the video after the jump, and expect plenty more from this rising star in the near future. N'cho is currently working on her debut album, which is expected to drop later this year. 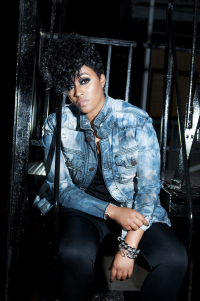 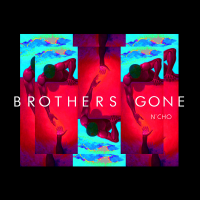