Atlanta, GA -- (SBWIRE) -- 02/20/2015 -- The well-known singer-songwriter Jasten, who has gained a worldwide following since the release of his previous singles, has released a new album. His debut album XYO has been described as honest, uplifting with a unique sound. Some music reviewers have called Jasten, a global superstar in the making.

JASTEN offers a new approach to music with his unique songwriting and vocal talents. His Georgian origin offers a new music style and approach that is well liked by the new generation of music lovers.

The 20-year old singer new album XYO – EP is now available on iTunes https://itunes.apple.com/us/album/xyo-ep/id968905663, and has become a huge seller on the music platform. The album consists of 5 songs: Dear Alice, Overdose, Weekend, Showstopper, and Poseidon. With this album, the author is paving his way with the alternative RNB artists of a new generation.

The target audience is young people, who encounter a whole range of feelings on a daily basis starting with love and attraction up to hate and abuse. The good and bad are interweaved in his songs the way they do in real life, and topics like drug abuse, falling in love and more are covered from the young man's point of view.

His music is genuine and authentic, typical for his style. The lyric conveys an emotion, so the fans can feel the authors' feelings and submerge into his magical world. Jasten has a huge following on Instagram and a mass of fans on Twitter. With his debut hit album, Jasten could soon become one of the hottest properties in the music world.

Jasten said: "My music is genuine, every lyric conveys an emotion that I want my fans and anyone listening to my music to feel."

To hear Jasten's new album Xyo at iTunes, as well as his other singles and albums, please visit https://itun.es/us/_ofW5

About Jasten
Jasten is a 20 years old singer songwriter who has just released his first album. 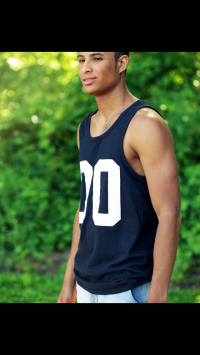 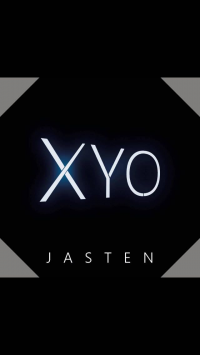