As the economic situation in Russia has deteriorated under international sanctions and Putin's regime has put more pressure on the country's middle class, the proposed changes would permit successful Russian businessmen, scholars and entrepreneurs to more easily and readily immigrate to the United States. Finkelson and Mirianthopoulos believe that the changes would have a significant effect on both countries.

-The best of Russia's talent, who have brought economic success to the country in the years since the collapse of the Soviet Union, would be preserved and allowed to continue to develop outside the country until the current, repressive regime changes.

-The United States would enjoy a "brain gain" by allowing Russia's brightest and best to establish successful businesses here, creating new jobs and stimulating the economy.

History has taught us over and over again that scholars and successful businessmen suffer under totalitarian governments because, instead of being credited for their contribution, they are ultimately blamed for the government's own failures. For these men and women, America is their land of opportunity. 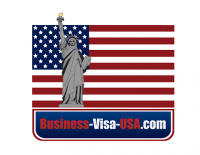 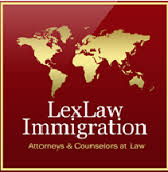