Rockford, IL -- (SBWIRE) -- 03/26/2015 -- Matthew Cichella is a film writer, director, and producer. Poetic, the first feature film directed by Matthew and his film company Never Submit Entertainment, was completed with a tight budget of $20,000, but went on to secure worldwide distribution. Poetic will be released May 13, 2016.

After his sister unexpectedly passed away in late 2014, Matthew Cichella found comfort in writing and wrote the screenplay for the faith-based romantic comedy, A Thousand Reasons. He used his anger and the uncertainty he had in his faith to create the compelling story. Matthew strongly believes that nothing like this faith-based romantic comedy has ever been made into a feature film.

The biggest difference between 'A Thousand Reasons' and other faith-based films, like God's Not Dead, is that Matthew Cichella wants to make a film that will not only be relatable for the believers, but also the non-believers. Moreover, with A Thousand Reasons, Matthew has no intention to portray the non-believers as the negative characters seen in other faith-based films. He states that this film is portrayed like real life; there is no black and white, only shades of gray. The story of this film revolves around Lucas, a believer in God, and his best friend Mason, who is a non-believer. After a tragic event, Lucas starts to question his faith and it is up to his best friend, a man who does not believe, to ensure that Lucas does not lose faith in the God that he has always so strongly believed in.

Talking about his upcoming film and the unique situation our characters find themselves in, Matthew Cichella says, "Sometimes life takes us down a road we didn't expect to travel. But God has a purpose for everything He does. Everything happens for a reason. Or so that is what we would like to think."

Matthew Cichella has recently launched an Indiegogo campaign to raise the bare minimum funding requirement for this project. His funding goal for this project is $40,000, and this campaign will end on May 06, 2015. However, by receiving more funds than requested, the movie can be made in a more effective manner. Any additional funding received will be spent to increase the film's production value and hire more faith oriented name talent.

To find out more about this campaign, please visit http://bit.ly/1xwyEpi

The official website of 'A Thousand Reasons' is http://www.NeverSubmitEnt.com 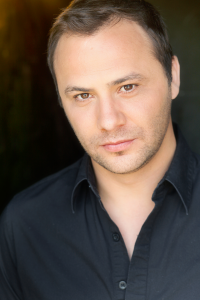 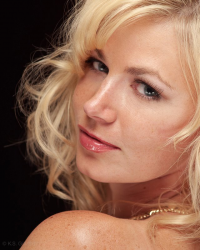 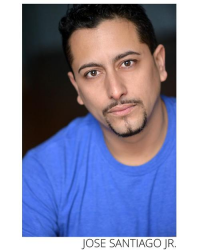