Rock On! Films Seeks $1.2 Million via Indiegogo for Their Film "I Ride Alone"

I Ride Alone is a biker movie, built by bikers but made for all movie fans to enjoy.

Burbank, CA -- (SBWIRE) -- 01/27/2014 -- Rock On! Films invites movie lovers to take advantage of a unique opportunity. For the first time in crowd funding history, in return for their thoughtful and generous donations, contributors will have a voice as they build this movie together.

24 hours after a donation is made, donors will receive their personalized ballot where they could be voting in some or all of the following categories:
-  the soundtrack music
- the type/make of bike ridden by the supporting actor
- the type/make of bike ridden by the lead actor
- the lead actress
- the supporting actor
-  the lead actor
I Ride Alone is the gripping true story of veteran Kevin Benedec. Kevin returned from the war and had a difficult time adjusting as he battled his personal demons and tried to readjust himself to life at home. However, with the help of his mother, he put his life on track and eventually found comfort in the Lord and his true calling as a preacher. 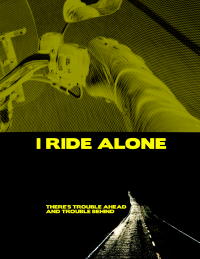 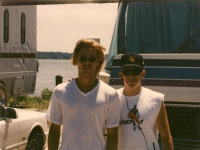