The Biggest Kizomba Festival in the USA with Semba, Kuduro, Zouk and Bachata

The following is the line-up (so far)...

"It is going to be the biggest kizomba festival in the USA, and I don't think you can ever find a kizomba estival in America that has open dancing (two rooms) until 6:00 AM!", boasts Rodney Aquino, Founder of SFIKF.

The festival will be held at the Hilton Hotel Bayfront San Francisco Airport. There will be a pre-party on Thursday, October 24, 2013.

For More Information about the artists and their information, click here.

About Kizomba
Kizomba is one of the most popular genres of dance and music originating in Angola. It is a mix of traditional Angolan semba with kilapanda and merengue sung generally in Portuguese wrongly confused with Zouk, because the pace is very similar. In Europe the word "kizomba" is used for any type of music derived from zouk, even if not of Angolan origin. 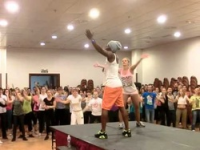 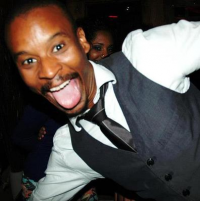 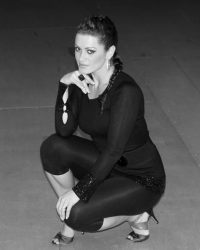 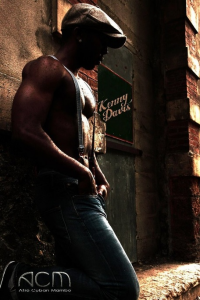 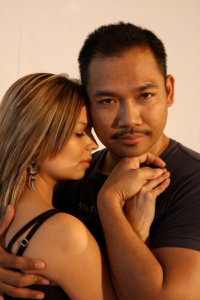