StevieKnocks made his way through the hip-hop club circuit alongside some of the hottest music producers in the hip hop game and now stands ready to explode onto the broader music scene with the backing of the experienced professionals at Roc Nation.

About StevieKnocks
StevieKnocks currently resides in Hollywood, California where he continues to write, produce and make music. Having grown up in Compton, California, StevieKnocks is a mainstay of the Southern California hip hop club scene. StevieKnocks studied music production and engineering at the Musicians Institute in Hollywood and has produced songs for some of the hottest artists around today. He most recently worked with the Island Def Jam Music Group. 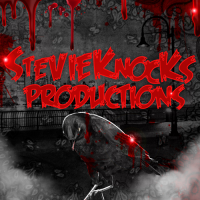 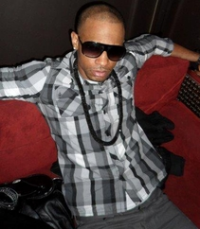 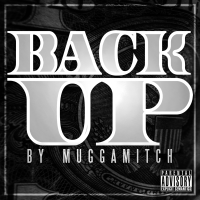