Studio 605's next feature ‘The Woods Within’ is an all new original horror slasher.

Patriot, IN -- (SBWIRE) -- 04/09/2014 -- Studio 605 is very passionate and head strong about filmmaking. They are truly living their dreams. Horror is what they love and they aim to bring great horror to the fans. The Woods Within will be their third overall project and second feature since the first project, The Campground. Studio 605’s mission is to deliver amazing and original independent horror.

The Woods Within is a modern day slasher story with murder mystery elements. Eight high school teenagers go to the woods to have a party before graduation. They have one hell of a great time until one of their own is found dead the next morning. Tempers flare and fingers are pointed as no one is sure who to blame. It quickly escalates into a race for their lives as danger is everywhere in the woods within.

The team has been in pre-production on this project for about four months and is beyond excited to get started filming this summer to bring a slasher viewers will never forget. The backers will not only helping them with their second feature, but they will be helping Studio 605 invest in a future of horror filmmaking.

Studio 605 is asking for $10,000 to help insure everything from day one of production to the last day of post-production is covered. . Every dollar will go towards making The Woods Within a very special slasher film. 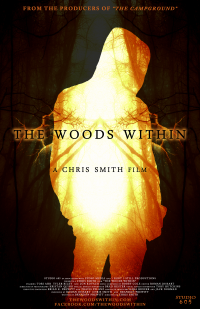 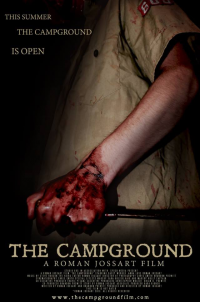