But what if these choices are just an illusion?

Freedom From Choice is a feature-length documentary examining the current state of life and personal choice in America today. The film provides viewers with a glimpse at the myriad of ways their lives are being dictated, and tells us who stands to gain.

Presented in an entertaining style, Freedom From Choice is a film not about the choices people make, but rather the choices that are being made for them.

Up until this point, the film has been a self-funded passion project. The filmmakers have now turned to crowdfunding to complete this documentary. Visit their Kickstarter page to learn more and to get involved. 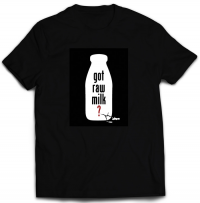