Barrington, IL -- (SBWIRE) -- 03/17/2014 -- Congressman Peter Roskam, of the Illinois 6th District, will visit Corporation for International Business (CIB) on Wednesday, March 19th to learn more about U.S. Foreign Trade Regulations which will adversely affect U.S. exports and companies in his District and, across the United States. Congressman Roskam, with his primary foreign policy staff member, Mike Dankler, will invest an hour on the 19th meeting with CIB business owners and meeting employees. Roskam is Chief Deputy Whip and serves on the key Committee on Ways and Means and its sub-committee on Trade which oversees Customs and Border Protection.

The Congressman will get a briefing on regulations scheduled to go into effect on April 5, 2014. These regulations will require U.S. businesses using the international temporary export document, the ATA Carnet, to file Electronic Export Information (EEI).

“The new regulations negatively impact thousands of businesses, large and small, that use the ATA Carnet to promote their products and services overseas. The ATA Carnet was designed to be a do-it-yourself, affordable system to take samples, goods for fairs and exhibitions, and tools of the trade abroad, temporarily. The new requirements present a significant administrative barrier to U.S. exporters trying to sell overseas, expand exports, increase American jobs, and adds to the cost of doing so,” commented Bruce A. Wilson, Chairman of Kernow Capital Corporation, the parent of Corporation for International Business.

Corporation for International Business is a small, family business that has been operating in Barrington for 25 years. They issued 7,100 ATA Carnets for a total merchandise value of $2.35B in 2013. 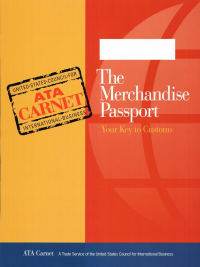 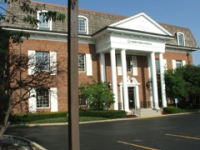 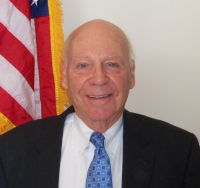 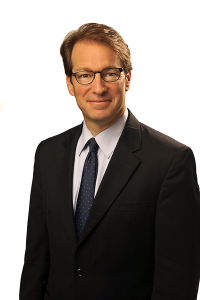