Toronto, ON -- (SBWIRE) -- 01/28/2014 -- Zali Nowakowski, an eighteen year old girl, has one goal: to get a record deal. Living with her strict Christian grandparents in Winnipeg, being the lead singer of a struggling indie rock band is the only joy Zali gets out of her otherwise boring teenage life. When she learns of a music showcase in Toronto with the winner awarded a record deal, she must rebel against her headstrong Grandpa and convinces her secret crush, Steven, to use his van and drive her band mates to Toronto.

The road trip is anything but smooth: they fight over changing the band’s name, the band’s drum kit and guitar amps get stolen, John (an alcoholic) the guitar player goes missing, Zali’s band mates form a mutiny against her and want to return back home.

To make matters worse, her Grandpa decides to hit the road and hunt her down. He will stop at nothing to make sure Zali attends Bible college and gives up her pie in the sky pop star dream.

“Zali” is a story that follows one girl’s journey of hope, passion and courage, to try to fulfill her God-given destiny.

Ian Agard has had this story in his head for 2 years now. Several film industry people have expressed interest in the project but not enough to invest money. Ian has been able to raise $10,000 from private investors within Toronto but unfortunately it's not enough to make his creative vision a reality. Ian is looking to raise $125,000 via Indiegogo to meet expenses such as production insurance, actor's wardrobe, camera and other equipment rent, marketing, location, salary for actors and crew members, catering, transportation, lodging, props, and film permits. 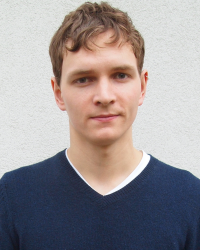 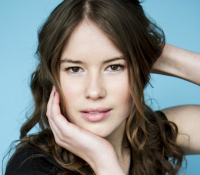 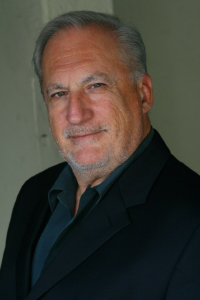