Los Angeles, CA -- (SBWIRE) -- 04/24/2014 -- Los Angeles, California - Thien Marshall Thach, director of a series of films and commercials, including Xing, The Shape of Things, No Commitment, and Game Theory, is turning to Indiegogo to raise money to fund his new independent film, Mariasia.

Thien is committed to honing and blending these remarkable artists various talents to create a movie that will entertain and inspire global audiences.

Thien reveals that he is excited about working with great mariachi composer, Jeff Nevin and director of photography, Keith Holland. Jeff Nevin and his founding Mariachi compaña Nevin will perform and collaborate in Khmer and mariachi music scenes. Keith Holland who has worked on several Hollywood major motion pictures such as Superman, Moonraker, Saturn 3 and The Never Ending Story will serve as director of photography.

Thien plans to release the Mariasia movie on VOD, enter in national and international film festivals, among which include the Latino and Asian American Film Festival and the Cannes International Film Festival. As much as 75% of the movie is set to be filmed in the US, the remaining 25% of the movie will be filmed in Cambodia. Movie goers, arts and culture enthusiasts and others can donate to the Mariasia movie's Indiegogo campaign at http://bit.ly/1mAXSfa

About Thien Marshall Thach
Thien Marshall Thach is a passionate and multi-talented stage/movie director. His past works include Xing, The Shape of Things, and Mariasia. Thien also serves as a DP/Editor for Yellowpages, StudioNow, along with the private, governmental, educational, and religious institutes. Thien is also a graphic artist, a screenplay writer, a poet, and a musician. He is as member of CSULB alumnus, Stage 32, an entertainment network founded by Richard Botto, a creative artist who has worked with actors and actresses like Thomas Hayden Church, Demi Moore, Ellen Barkin and Kate Bosworth.

About Mariasia, Thien says, the protagonist, Sorya Em, "was created, given a journey . . . love, good times and bad times to deal with, and have found that love for and by others and passion prevails at the end." More than 12,000 Facebook followers are already supporting the soon to be released Mariasia movie. 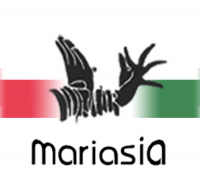 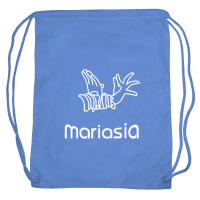 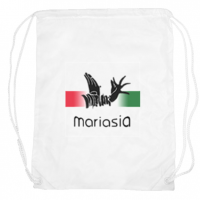 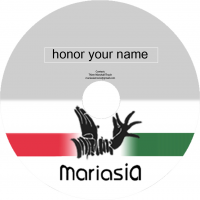