Croissant Man is a web series about a Depressed Croissant trying to find meaning in the superficial world of Bourgeois pastries.

Los Angeles, CA -- (SBWIRE) -- 04/15/2014 -- The show approaches heavy topics like depression and social stratification with a lightness that makes it more palatable. It utilizes the absurdity and humor found when looking at pastries with mental health issues, to sincerely explore the topic. “Questioning the meaning of life is more accessible when you hear a Croissant say the things you are afraid to admit.” Says the show’s creator Tulica Singh.

The immediate draw of Croissant Man is in the elaborate beautiful visuals. The creator’s want to create a full rich world that is as pleasing to the eye as artisan crafted french pastry. Every part of the world of Croissant Man needs to be designed and created. That starts with set and puppet construction, and then moves on to sound, music and visual effects. To create a distinct and unique landscape they have relied on the work of students and volunteers. Although they will continue to ask for as much free work as possible, they would like to continue the practice of paying professional and talented artists for their contributions. The first two episodes were funded solely by the creator Tulica Singh. But to continue on they are asking for the generosity of donors to supplement those funds and compensate everyone for their hard work.

The creator’s of Croissant Man describe the project as a parallel of the contemporary working world for millennials. Traditional paths to employment are quickly evaporating leaving the coming generations feeling more and more out of control. But the same re-invention of technology that crumbles established institutions also offers a fresh start to up-and-coming ventures that can offer fairer and more humane employment practices.

The Croissant Man production team are specifically using crowd-based platforms such as Kickstarter and online content to promote fair practice and a more humane filmmaking experience.

The creator’s are passionate about every phase of the project and overwhelmingly donor’s and supporter have been too. They are calling on the help of like-minded people who want to see web-based content that challenges the current status quo with a thoughtful, high quality product. 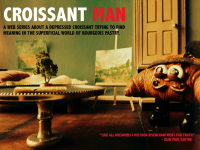 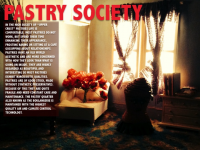 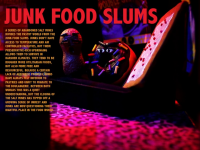 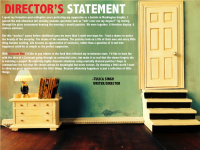 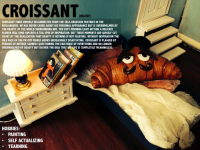 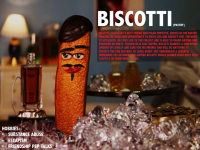 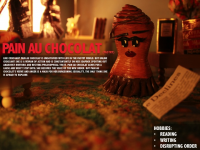 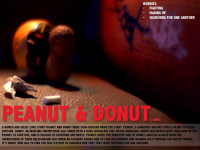